= THE ALBUM IS BEING RE-RECORDED NOW. =

GOLD ON THE BLUE - lyrics

Nick Too is independent singer songwriter and guitarist, his music is mix of Pop and Hip-Hop music. These are smart modern songs and instrumental music like stories of our lives to dance and think about.

In his gigs, Nick live sings, plays guitar and synthesizer and uses backing tracks instead of musicians. However, Nick has great experience of playing in live band, if necessary. In 2018, Nick hopes to complete studio-rehearsal period and restarts his gigs on local-regional levels, and abroad later.

Nick Too is SOCAN member (the Society of Composers, Authors and Music Publishers of Canada). TuneCore is the global audio aggregator of Nick. ReverbNation is his partner for the promotion his music in the US and Canada, as well as for his future gigs and tours in North America.

December 14, 2016 Nick Too together with TuneCore (US) released SP album "Nick Too: Gold on the Blue".

March 25, 2016 artist booker at Landmark Events invited Nick Too to perform in Club Lambi in Montreal. Unfortunately, it was impossible because he was not able to come to Montreal.

April 8, 2015 Nick Too signed a contract and became a member of SOCAN (the Society of Composers, Authors and Music Publishers of Canada). 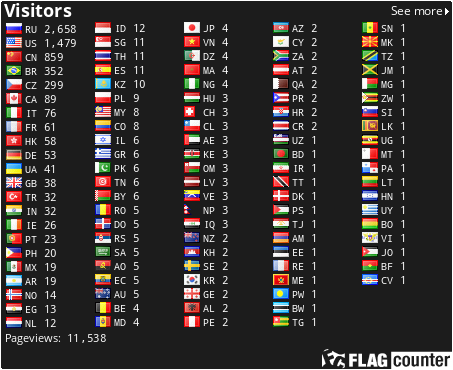